Hisham Sarwar A Freelancer Aspiration from nothing to millionaire 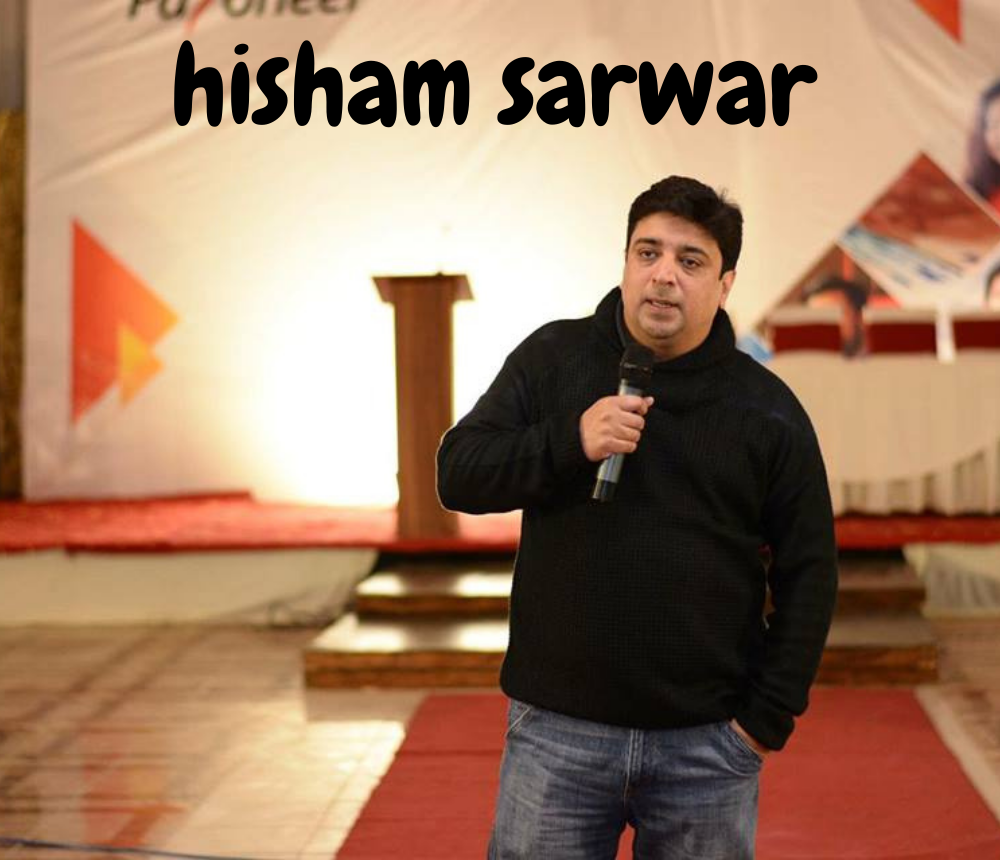 While creating jobs and activating the economy, freelancers are becoming successful entrepreneurs nowadays. Hisham Sarwar is one of those strong personalities. He is a freelancer, an entrepreneur, and a humanitarian. He set his benchmarks for those Pakistanis that want to do something in their life.

One of the things that took Pakistan to its success heights in the last five years is outsourcing. From outsourcing, the majority of people are enhancing their monthly income. Regardless of anything you do, it is not normal if you run into an individual who is a $1 millionaire.

As for him: “As I would see it, on the off chance that you can adapt your enthusiasm, it is much better than an all-day occupation and working for somebody.”

Today, I will talk about another aspiring story of freelancing and how he became successful from it.

Who is Hisham Sarwar?

Hasham Sarwar is a creative brainchild and a true patriot of Pakistan. He has born in the city of Pakistan, Rawalpindi, in the seventies. He has a YouTube channel with over 332k subscribers. At here, he gives instruction and teaching to become a freelancer.

Moreover, it guides about ways through which you can make money. For this, he gives further detail about most in-demand skills like Web development, Graphic Designing, Social media designing, social media marketing and, blogging.

For the people who think high grades and Oxford level degree binds the success, watch out, might be wrong.

The person I am talking about here was an ordinary student. And who knew that he become a millionaire one day. In 1992, he barely passed his matriculation. Since he got low grades, he got no option except to take art for FA and B.Com.

Afterward, with average marks from a well-known university, he took his MBA (Master of Business Administration) degree.

He started the journey of his career at a US-based company. From there, he was just a 9-5 regular employee. After a short period, he got tired of routine and working for someone. Therefore, he resigned from the job for the freedom of workspace.

Then, in 2001, he steps into a freelancing career as a web designer. At that time, the scope of contract-based working or online earning was low. Very few people knew about it. Even till now, Pakistan is at number four on the list of the outsourcing company.

So it facilitates him for getting clients and projects. So he started from online marketplaces like Elance, Fiverr, Upwork, Freelancer.com, and Guru.com.

After getting established in this area, he developed his own company known as Infomist.

About two decades ago, he started as a graphic designer with the name Hisham Sarwar Fiverr. At that time, such a concept was non-existent. So he took this as an opportunity and put his blood and soul into this work.

He became successful in getting his clients’ trust and more projects. It helped him creating more employment opportunities for the ones who were jobless.

He earned roundabout $1 million in his first five years. From the platform Guru.com, he started his career. Then he photographed his face on the front page of the website. And for the next three years, it remained like that.

Afterward, through his company Infomist, he employs the young generation. That’s why Guru.com is present in the top 10 service providers.

Teaching the hopeless, brainchild generation and making them self-sustained is his passion. He communicates with them through several platforms.

Once he became successful in making his name on the top freelancer leaderboard, he turned towards teaching. For this, he offers his free services on a national platform DigiSkills.com. Here he trains and instructs young boys and girls about freelance courses.

At YouTube, he spread knowledge about the importance of learning digital skills. Alongside, he also mentions the sites, courses, and stages where you can learn them.

“People who once worked for me are now earning more than me as a freelancer.”

“In freelancing, there is the margin of earning in one month what one might make in next six months during an office job.”

“Know your Work and Worth.”

“While relying on external equipment and providing more value-added services, we can raise our IT revenue.”

“I love giving back and sharing the knowledge I have.”

Aaliyaan Chaudhary – One of The Fiverr’s Top-Rated Seller