Aaliyaan Chaudhary – One of The Fiverr’s Top-Rated Seller 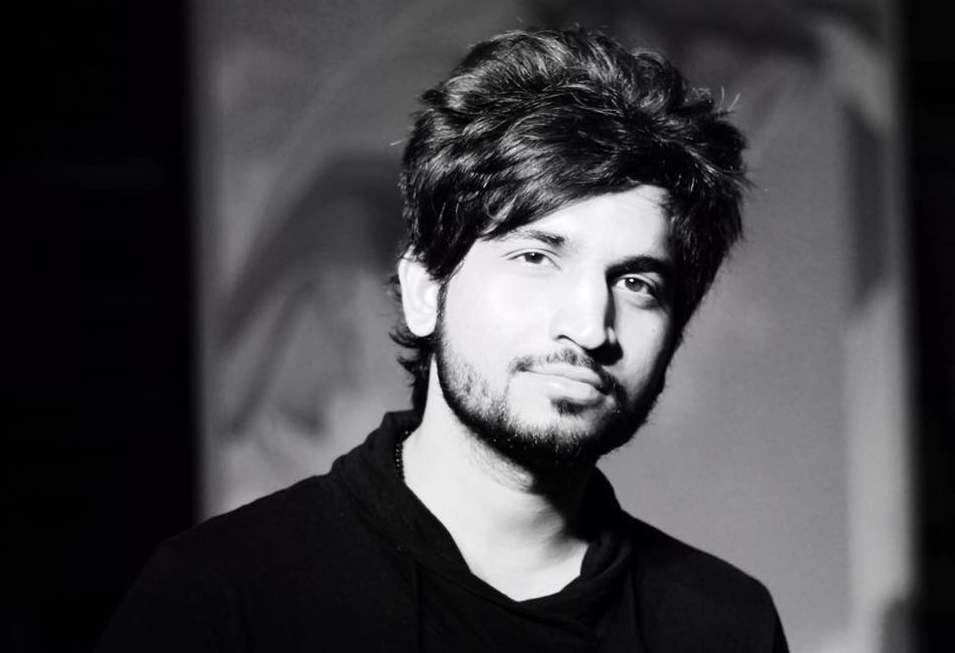 In recent years, freelancing has been on the rise. People are earning a significant amount of money by working as freelancers compared to a typical 9-5 job. The reason is that the average wage in Pakistan is quite less than the minimum wage in many Western countries. Outsourced tasks have opened many freelancing job opportunities for developing countries that including Pakistan too. They get the expert work for less wage while earning more than average we can get while doing a 9-5 job. Aaliyaan Chaudhary is a real inspiration in Pakistan.

There are many freelance marketplaces available in Pakistan to get the desired work. Fiverr is one of the most popular platforms for getting clients. It is relevantly easy to use, and many people have earned thousands easily.

Among the successful Fiverr sellers, we are going to talk about one specific individual. He is a triple-rated seller on Fiverr and achieved the title in quite a short span of time.

Aaliyaan Chaudhry, born in Islamabad, Pakistan, has been awarded triple top-rated seller in the shortest amount title. He mainly did his degree in business administration but shifted his focus to WordPress Development and design, Social Media Marketing, and Youtube SEO.

His parents wanted him to become a doctor, but he pursued BBA honors as he found it pretty easy. Aaliyaan wanted to work independently outside the shell of a traditional 9-5 job shell. So, when he was an honors student, he started looking for freelancing positions. He started his freelancing career as a blogger but later shifted to the developer and marketing category.

Fiver launched in 2010 and instantly became a hit freelance platform for entrepreneurs and freelancers. It connected people from every country to the employers and vice versa. Everyone is allowed to post their services and buyers can simply take them without a hassle.

Aaliyaan Chaudhry made an account on Fiverr in the initial years as he found out about the platform by tech gurus of Pakistan and India. He couldn’t find work in his beginning tries and abandoned the account. However, he came back after two years in 2013 and was impressed by the growth on the platform.

He created his first gig for selling Youtube SEO services and landed the work on the same day. Slowly and steadily, he started to get more projects. He made two more gigs for web development services and social media marketing services. Aaliyaan offered a diverse range of services that made it easy for clients to get the desired one and increase numbers.

He used to work for 8-12 hours daily while maintaining his studies. However, after opting for a useful Fiverr package that combines the gigs into one and gives clients the desired offer that they want. His working hours were cut down to 2-3 hours daily. As a result, the orders decreased, but the work and payment value increased, which led to less work and more revenue.

As for the seller ranking, the first two seller levels can be easily achieved by completing orders and bringing revenue. However, the third level is hard as it is through manual selection. The Fiverr Editorial team does the selection process and only awards the title to worthy.

Aaliyaan Chaudhry not only managed to earn the title in a short span but also listed as Super Seller on Fiver’s blog and included in 15 Great entrepreneur Stories. However, he never got the chance to promote his gigs because the quality work satisfied the clients, and reviews brought more.

Acom IT firm by Aaliyan

After the immense success of Fiverr, Aaliyaan Chaudhry started his own firm by the name Acom. the company focuses on giving solutions to web, social media, and app issues. It currently has 22 people working and is expected to increase.

Apart from the IT company, he runs ‘The Logical Pakistan”, a social platform for youth and women empowerment. He believes in giving back to the community and encouraging youth to take on self-learning and independence. In this platform, he highlights the light social issues in an impressive way to raise awareness.

With his immense experience and success, Aaliyaan has some useful tips for beginners that can help them flourish in their fields. First, he focuses on quality rather than quantity of work. Always over-deliver instead of dragging the work. It makes a good impression on clients and makes them come back for more work. He never promoted his gig because the quality of work brought him, clients. So, work quality and over-delivery are the key steps. If you are a beginner, then be creative with your gig to capture the attention of buyers. Make them stand out among others and make them unique. Keep an eye on the competition and learn from your surrounding or take help from community forums.