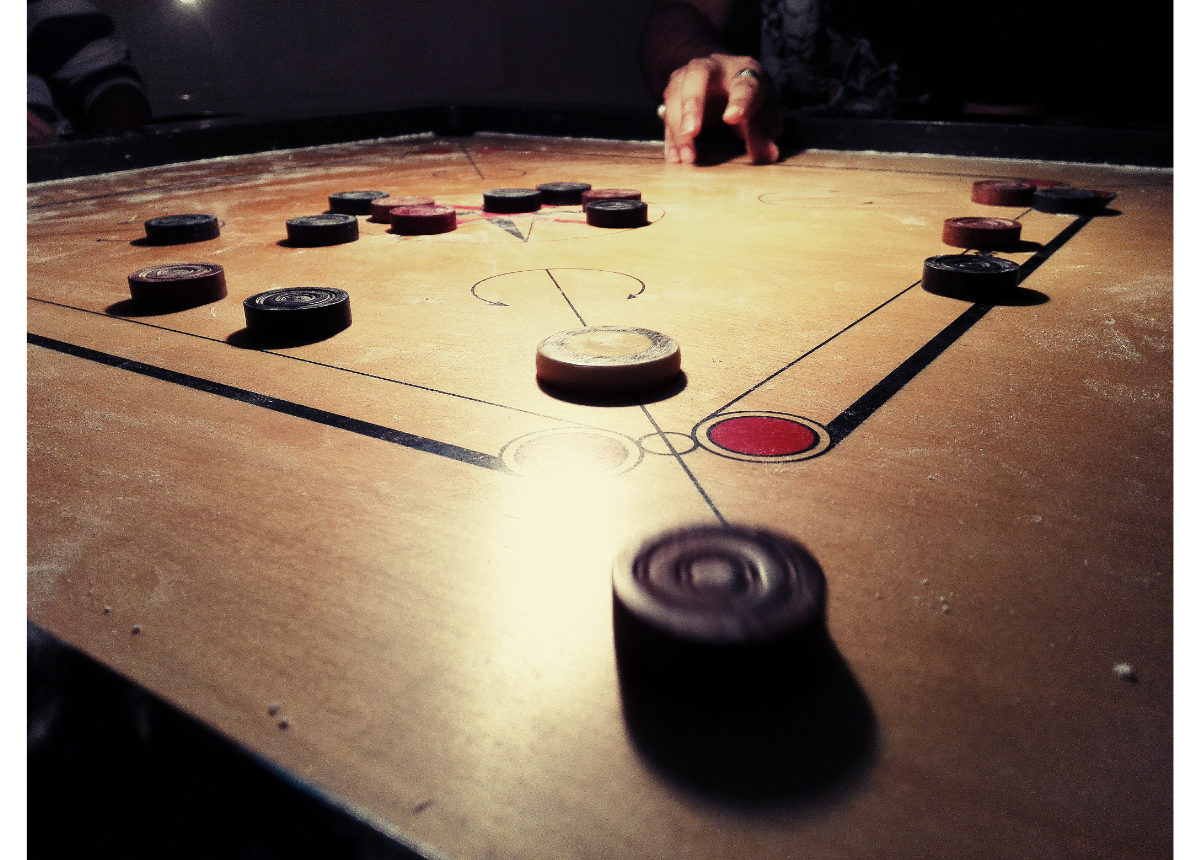 In a carrom board game, regular practice plays a very important role, especially when you are playing it online. Through regular practice, we get to know how much time it will take us to learn how to use strikers and do well in games. The game involves so much fun and there are also some online gaming platforms, like the Getmega app, where you can play carrom online and win real money daily. You will be surprised to know that it could be a stable source of income if you play it right. So let’s see what are the 5 best ways in an online carrom game that can increase your winning chances.

Focus on the speed and direction of the striker

Another thing that you need to consider is the direction of the striker. It is a very important part and it will decide two things:

By tapping the striker, you can slide your finger up and down to adjust speed and left and right to adjust the direction.

You cannot pot all the coins by hitting them in a straight line. You have to adjust your striking angle so that the coin will fall directly into the pot. Remember, the smaller the angle, the more difficult it is to hit the coin at the right spot. So before releasing the striker, anticipate the position on the targeted coin where the striker is going to it. And also, anticipate the path of the coin that it will follow after being hit. These shots are called a ‘cut shot’.

You need to keep two things in mind while playing the cut shot:

Try to make the break shot in your favor

Break shots are the ones that one player plays at the beginning of the game. It is the very first shot of the game and it disperses all coins on the board, but only if it is being hit by a strong force. So you can play the break shot in such a way that you also pot one or two coins with it. You just have to select the angle and the force with which you are going to hit the targeted coin. But remember, a poor break shot can turn the game against your favor as the dispersed coins might make it easy for your opponent to play their shots comfortably.

If you commit a foul in a game, a penalty is charged in which one of your potted coins is placed again on the board’s center. And it also ends your turn. Here are fouls in a carrom game that you should avoid committing:

While tricks are cool to play and fun to watch, the best player wins the games when they play the most basic shots. There are no extra points for playing any tricky shots. Moreover, it only increases the risk of the striker not hitting the targeted coin at the right spot or not hitting it at all. So try to hit targeted coins in as many straight lines as possible and only play tricky shots when it is required.

There are various categories of skill-based games available on Getmega, such as Trivia, Cards, Strategy, Puzzles,s and Casual. The most popular games that people play are GK, 123, Poker, Rummy, Pool, and Carrom board. Get mega offers certified game mechanics, a smooth gameplay experience, and an unlimited number of cash withdrawals. Moreover, it only allows 100% verified profiles and only legal and skill-based games are available to play.