Learn about a carrom board game and how you can play from your home? 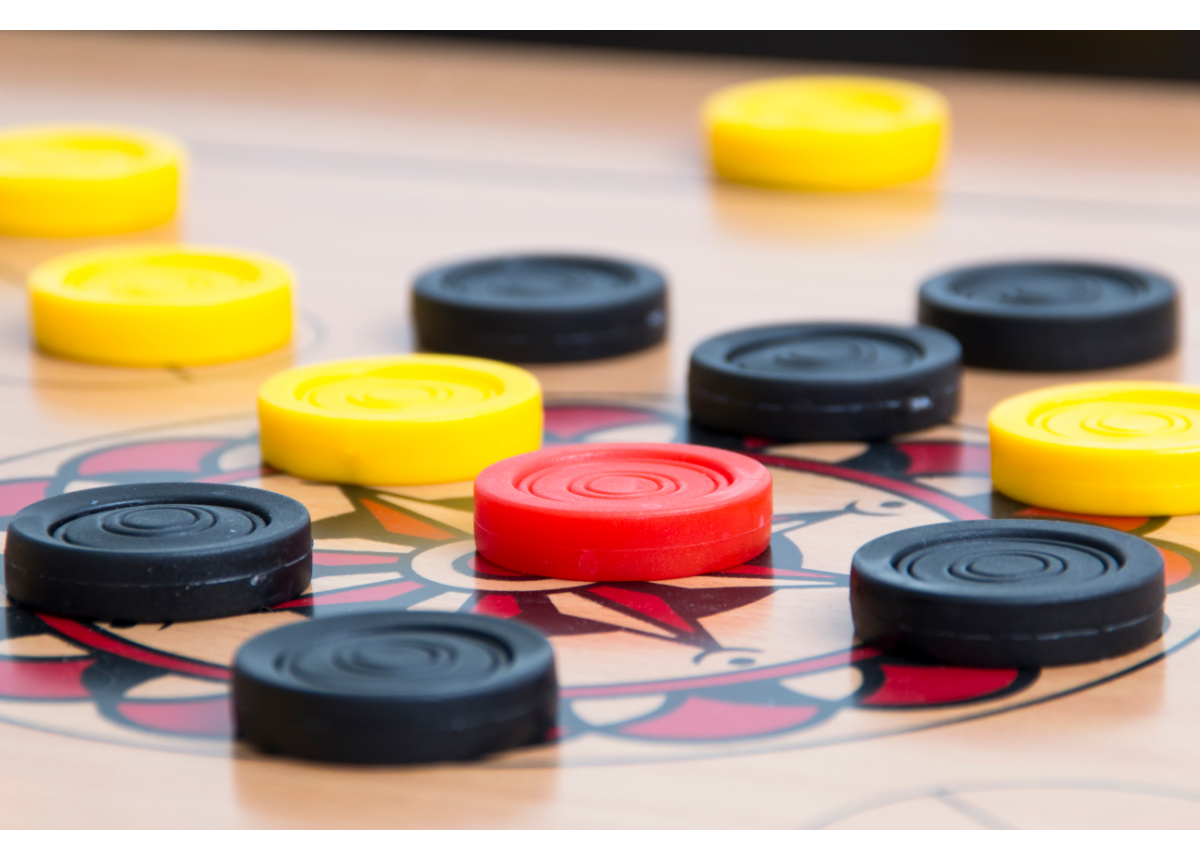 The Carrom board game is a classic board game that can be played with multiple players. Due to its wide popularity, plenty of online gaming platforms has made it available for their users to play. Many of these platforms also offer good money to winners. Like in the Getmega app, you can play carrom online against other real players and win up to Rs 10,000 daily. But to reach this level of expertise, you must know all the required information that will help you to perform well in the game. So let’s see what this game is all about and how you can win the game.

What is a carrom board game?

Carrom is a type of board game that resembles billiards and snooker. This board is square in shape with small boundaries and four small pots (or holes) at its four corners. It is played using the propelling coins (also called discs) and a striker. You strike coins with the help of the striker and send them into pots. There is also a queen coin which gives the highest points for potting.

How to play a carrom game?

Types of shots in carrom

Cut shot: When you strike the targeted coin at a certain angle, it is known as a cut shot.

Middle shot: When you hit two coins placed alongside each other with a single strike, the shot is called a middle shot.

Second hit: When you strike a coin to hit another coin that was out of your direct reach, it is called a second hit.

Queen: It is a red coloured carrom coin placed right at the centre of the table. It also offers the highest number of points for pocketing.

Foul: The wrong strike played by any player is considered a foul. It results in losing turn to play and also stand a penalty of a carrom coin.

Due: After committing a foul, the player has to place a coin in the centre of the board. That carrom coin is called due.

Break: The very first strike used to break the circle of coins is called a break.

Covering: Pocketing a queen coin followed by pocketing any other coin is called covering.

White slam: Pocketing all the white coins with or without red coins on the first turn.

Black slam: Pocketing all the black coins with or without red coins on the first turn.

Tips to win the carrom game

Here are some of the tips that will help you to improve your game and win more money:

Numerous online gaming platforms have added carrom into their list of games and they also offer money to winners of each game. But among all of these platforms, the outstanding one is offered by Getmega. This platform offers various tables for carrom with different winning money. This allows you to win up to Rs 10,000 every day.

Getmega app is the hottest online gaming platform available in India where people play games against their friends or other people on the internet and win good money every day. People can even make new friends and voice and video chat with them while playing games.  There is a wide range of game categories available on this app. The category like Trivia has 123 and GK while the Card category has games like Rummy and Poker. It also has a casual category which includes games like Ludo, Dots & Dash and Fruit kaat.