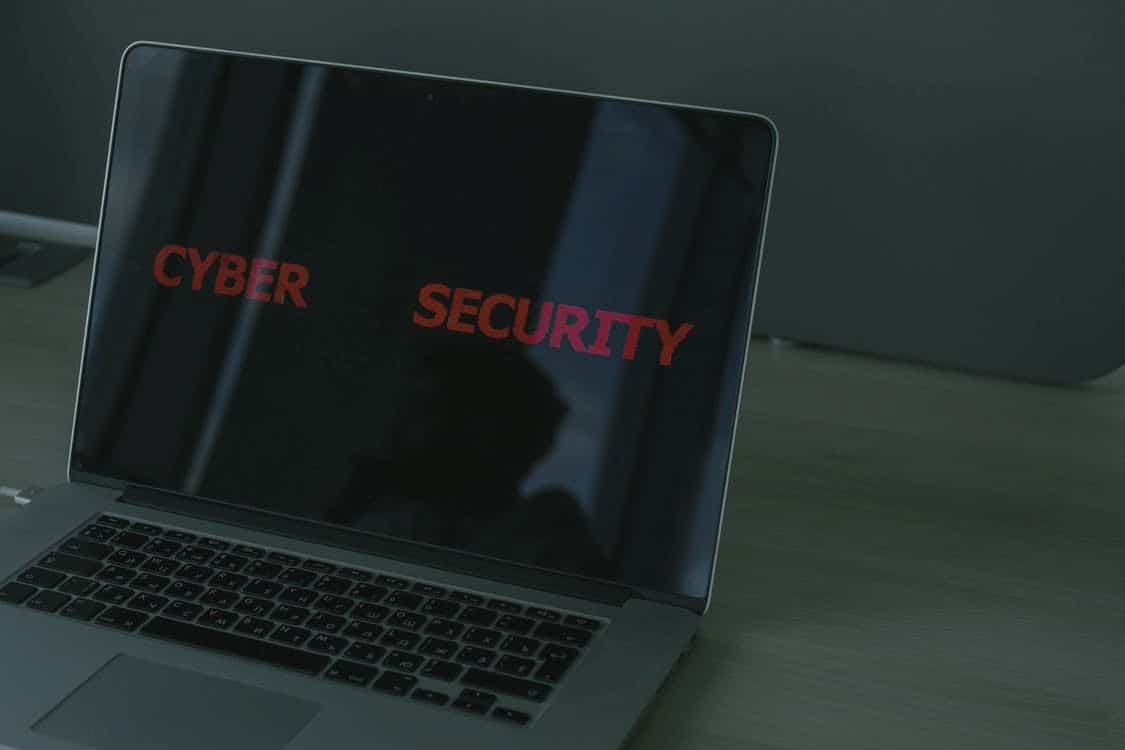 In the last few years, the influence of technology over the world has significantly increased as we move towards a more digital age. Companies, as well as people, now store and utilize their data digitally. While this has brought about countless benefits such as improved storage, analytics, data sharing, and efficiency, it has also caused several issues at the same time. Cybercriminals view the rise of the digital age as the perfect opportunity to steal and destroy data.

As a result, with the growing influence of technology, cyber-attacks have also increased. But more importantly, threats posed by cybercriminals are now more advanced, effective, and diverse than ever before. Businesses and large corporations are especially vulnerable to such threats due to the valuable data.

If you want to protect your company’s data in this digital age, it’s crucial to be aware of the dangers it’s facing. To help you with this purpose, here are some types of cybersecurity threats.

However, cybersecurity has evolved to become a vast and complex subject. You can’t rely on simple knowledge of cybersecurity to counter the clever strategies of cybercriminals. It’s best to gain advanced education such as a master’s in cybersecurity for effective protection. However, if you think it will be challenging to pursue such a program, you can always opt for an easier online course. So, make sure to enroll in an online MBA Cybersecurity program and protect your data effectively.

One of the most common cybersecurity threats is malware, including viruses, worms, spyware, and adware. Once downloaded onto a computer, malware can be used to steal or corrupt data and even cause systems to malfunction. For example, trojan malware can corrupt valuable data files making them completely useless, while on the other hand, spyware can view entire system activity, data, and credentials.

However, ransomware seems to be the most dangerous malware by far. Such malware can restrict access to valuable data and threaten to destroy or release sensitive information until a large sum is paid as ransom. 66% of companies suffered a significant loss of money after a ransomware cyber-attack. What’s worse is that the data is destroyed or released even when the ransom is paid in most cases. However, thanks to anti-malware applications, it’s possible to reduce the threat of malware. Anti-malware applications constantly monitor system activity, identifying any software potentially harming your data or system. However, it’s equally important to have firewalls activated on your systems for protection against dangerous network traffic.

Stealing and destroying data is not the only purposes behind cyberattacks. Some cybercriminals intend to halt business operations and cause damage to computer systems, leading to an indirect loss of money. Distributed denial of service (DDoS) attacks are some of the most common methods used by cybercriminals to do so. Only in the first half of 2020, 4.83 million DDoS attacks took place, causing significant damage to countless companies.

These attacks involve increasing network traffic on the victim’s computer systems, disabling them from processing actual traffic due to a lack of network resources. A single DDoS attack can completely halt business operations, causing several hours of downtime. Companies using cloud storage systems and servers to provide services to consumers are especially at risk of DDoS attacks. What’s even more concerning is that cybercriminals can exploit that system downtime resulting from DDoS to easily conduct other cyberattacks. Moreover, automated DDoS attacks have also emerged to conduct massive DDoS attacks without any human intervention. However, the good news is that you can use the weapons of cybercriminals against them, as AI software can be used to prevent DDoS attacks.

Computers systems are not the only part of the internet in the modern age. Thanks to new technology, smart devices such as watches, speakers, and appliances are now Wi-Fi. However, while these devices have made our lives easier, they can also be used to upload malware into computer networks through IoT attacks. What’s worse is that companies often make the mistake of overlooking the security threats posed by devices other than computers.

However, if you consider protecting smart devices apart from computers, it can be easy to prevent IoT attacks. To do so, it’s best to keep the software on your smart devices up-to-date at all times to download all security patches. However, it’s equally important to have the latest firmware. Moreover, it would help if you also considered how each smart device interacts with the main computer network of your company. Devices connected too closely to the main computer network may pose a greater risk of IoT attacks than others.

Creating Subtitles to Increase Viewership: How It Benefits You

All About the Concept of Data Science and Fintech

Where Can you Get a Degree in Mechanical Car Design?

Creating Subtitles to Increase Viewership: How It Benefits You

All About the Concept of Data Science and Fintech