Everything You Should Know About Python in Web Scraping 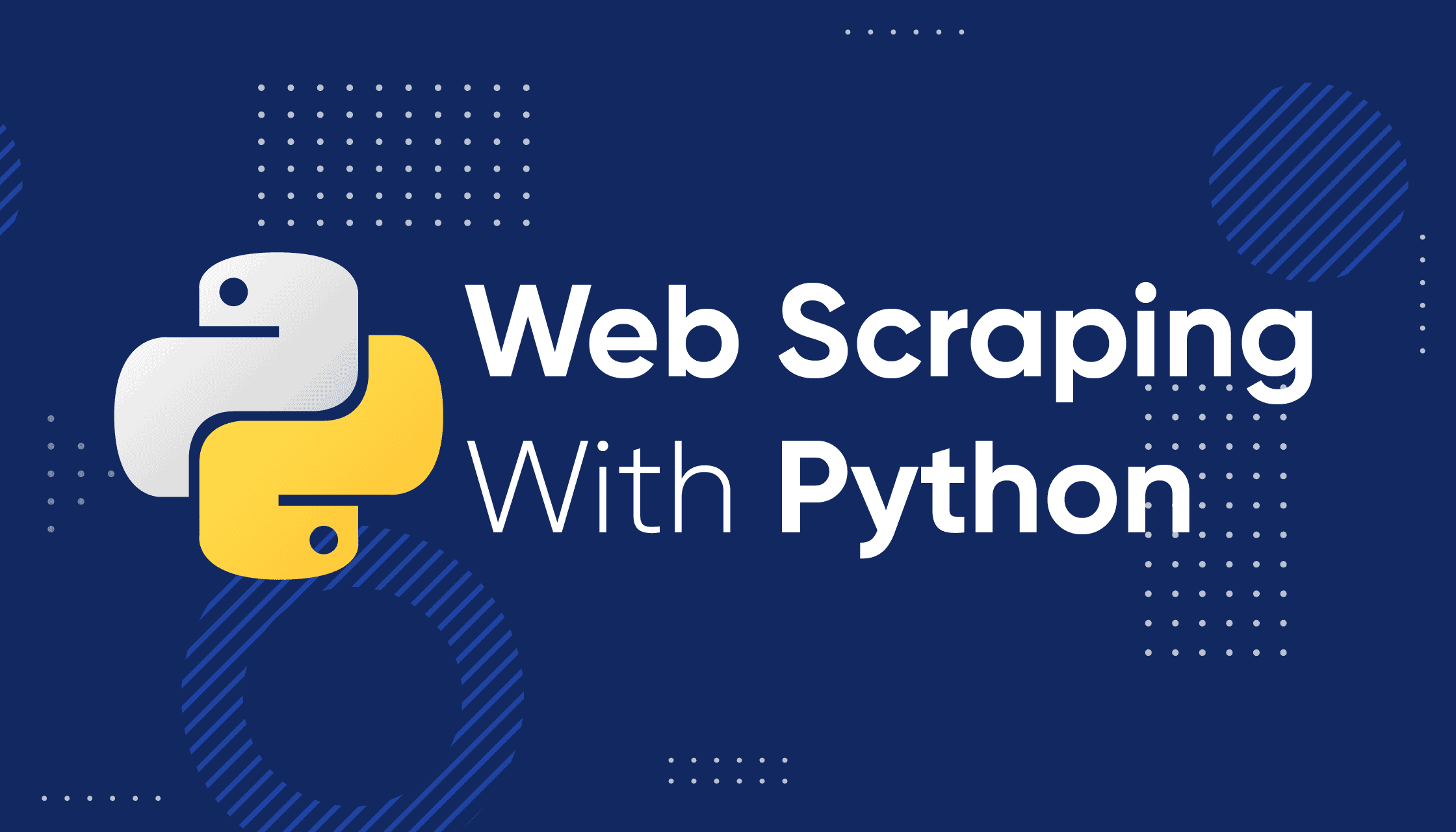 In today’s highly competitive market, more and more companies are using web scraping to obtain enormous amounts of data from different online resources. Python, offering many libraries, frameworks, packages, and modules, has won the title of the best programming language for web scraping, with many programmers writing better web crawling scripts using it.

But why, out of so many programming languages available, has Python now been considered the best one for extracting data from the web? This post covers everything you should know about the Python language in web scraping.

Released in 1991, Python is an interactive and high-level programming language designed to meet the needs of programmers, computer scientists, and engineers interested in coding. It is an object-oriented programming language that can be used to develop robust software applications and websites. Python has a wide range of modules and libraries, allowing it to support different programming languages like C, C++, Java, JSON, etc.

Below are some of the major features of the Python language:

Python for Building a Web Scraper

Python is one of the most popular and best programming languages for web scraping. It is an all-in-one product as it can handle nearly all processes related to data extraction smoothly. Here is why Python is a preferred language for building a web scraper:

This section sheds light on the advantages and complexities of Python that programmers may experience when using it.

Following are the major advantages of using Python, especially for web scraping:

The language’s known challenges are not specifically related to web scraping but are more general in nature. Here are some of the complexities that its use may have:

Python is used in a number of fields, such as web development, data science, machine learning, and, most importantly, web scraping. If you need to begin writing web scraping code, it is definitely worth learning Python. The best part is that Python, compared to other programming languages, is easy to learn, read, and code.

AI as a Service (AIaaS): Everything You Need to Know

Want To Change Your Career? Here’s What You Need To Know

AI as a Service (AIaaS): Everything You Need to Know