Testing for and the use of drugs at work 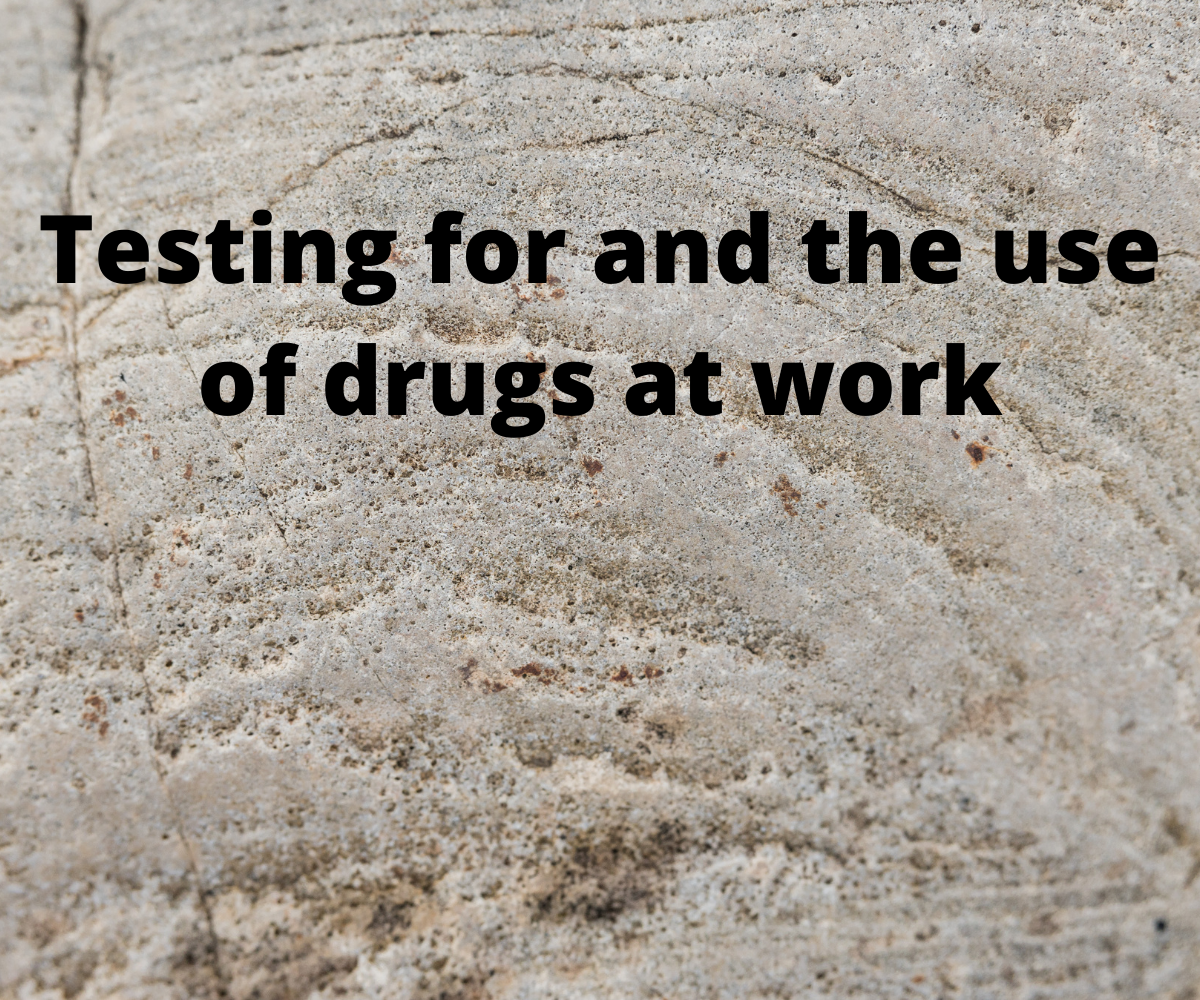 Using the National Household Surveys on Drug Abuse (NHSDA) of 2000 to 2001 and 2002 for examining the association between workplace drug testing and worker drug use. As a function of varying workplace drug policies, including drug testing, multivariate logistic regression models are estimated as to the likelihood of marijuana usage. Additional questions are asked regarding the severity of the penalty and the likelihood of detection to further evaluate the nature of the association.

The likelihood of individuals reporting past month marijuana use is significantly lower among those whose employers perform drug tests, even after controlling for a wide array of employee and job characteristics. There is however a large negative association for variables indicating whether the firm has a drug-education program, an employee assistance program, or a simple written policy prohibiting substance abuse. If these other workplace characteristics are taken into account, the testing differential is reduced, but not eliminated. Substantial penalties and frequent testing reduce the likelihood of workers using marijuana.

There is extensive evidence that workplace substance use can have serious impacts on firm profitability and productivity, as well as raise absenteeism and injury rates (National Research Council 1994 for a review). Several policies and programs have been implemented by employers to reduce employees’ substance abuse in part as a response to these costs. In the past two decades, employers have increasingly turned to drug testing programs in addition to education programs and written standards such as “Zero Tolerance” policies. The current report indicates that 46 percent of workers report that their employers provide drug testing, while others indicate that as many as 90 percent of Fortune 200 companies provide some type of drug testing (Flynn 1999). Employer drug testing has a straightforward rationale: by raising the perceived costs of substance abuse at the workplace, these programs aim to deter present and potential employees from consuming dangerous substances at work.

The anecdote evidence shows that supporters and opponents alike believe that workplace drug testing – which dramatically increased throughout the late 1980s and stayed constant throughout the 1990s – discourages employee drug use. Only three studies used nationally representative data to determine whether employee drug testing at large employers could deter employee drug use (Hoffmann and Larison 1999; SAMHSA 1999; and French, Roebuck, and Alexandre 2004). Each of these studies found that individuals whose employers test for drugs are less likely to use drugs. Negative testing/use correlations have been interpreted as representing a causal deterrent effect of testing.

5 Benefits of having a wealth manager

7 Things to look for in a family lawyer

5 Benefits of a Good Monitor for Business Use

The Great Impact of IT & Computer in Business Today