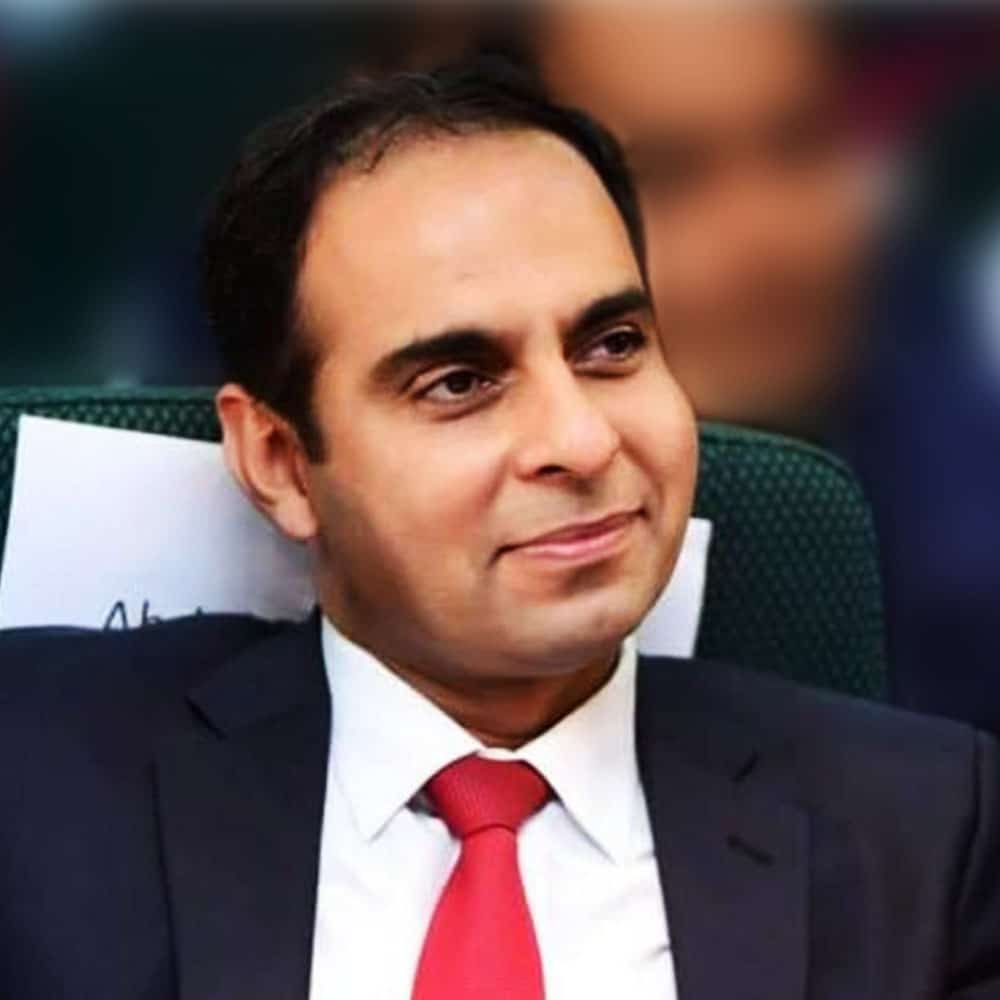 Imagine being in a satisfying career, doing the things you love, and motivating others professionally. Do you think there would any person who is capable of this? Well, I think yes! Qasim Ali Shah, a personality of the 21st century, is also renowned as a speaker and think-tank of state.

A motivated speaker, inspired by Wasif Ali Wasif, has turned the world of philosophy into new. To the date now, he recorded 500+ videos and written articles. He trained millions of people that include government officers and students.

If you want to know more about his life, his achievements and, how he got to this level, etc, then keep reading.

He is one of Pakistan’s intellectuals and one of the best debaters. People believe that he has some kind of phenomenal speaking abilities. This man of the hour is also known for critical thinking, vocation arrangement, work ethic and, knowledge awareness.

In his YouTube videos, he discusses the social issue and ways to resolve it.  Moreover, how you can become a better human being. He owns educational institutes where they teach to become successful in any field.

His career started as a CSP officer in the Pakistan administration. Afterward, he became one of the top 12 entrepreneurs in the country. His skills made him do mentorship and coaching. Then, he worked in the area of columnist, essayist, and respected orator.

Regardless, he also owns his institute in Lahore. He contributes to society’s welfare through TV and radio. He wrote 12 influential books as well.

He had born in Gujrat, a Punjab district, on December 25, 1980. During his childhood, his family migrated to Lahore. During their young age, collecting books and reading was his interest. He was always bright in speech competitions and rivalries at school.

And today, he teaches everything he learned throughout his life open-heartedly. He was a brilliant student in FSC from Government Islamia College, Civil Lines Lahore.

He did his bachelor’s degree at UET. And no doubt, he was one of the favorite students of the faculty.

After degree completion, Qasim Ali Shah prepared for CSS, the country’s toughest exam. And he did pass successfully. He became the Pakistan Administrative Services (PAS) Officer. After a brief time, he changed his field to education.

As for him, the temperament wasn’t doing well in administration. So he became an all-around teacher. Since he was stunning in his field, he got an affiliate with MPDD. Through this, he taught other officers.

For making the High Court staff prepare for work ethic, he is still associated with PJI. Along with this, he expanded his area of expertise and started motivational speaking. Moreover, he joined the analyst and coaching courses. He taught 800 headmasters while servicing in the Directorate of Staff.

He is the founder of a nonprofit corporation “Qasim Ali Shah Foundation”. This organization’s motive is if people will change, the country’s perception will transform.

The contribution of Qasim Ali Shah to radio is not hidden. He served the ‘Manzil ka Musafir’ radio program previously. The main theme behind this was inviting and hosting professionals. Then, these people showcase their journey to success in their fields.

Along with this, he became a host on several shows and channels. He is the most recognized face on media and TV. He attended and offered his speeches on morning shows and analysis on talk shows.

“Books can change your lives forever”.

And no doubt, his writings changed thousands’ lives and their living manner. He wrote 12 books;

Here are some of his most everlasting inspirational quotes.

Make sure to find the ingredients, but share them easily with others. Allah will always keep you in ease. English

Remove your fascinating ideas. Take a chance to see events from different angles. Consider the paths that can be successful. English

It is difficult to travel successfully. Where it is easy to ascend, but it has to be set to ascend. By reaching the destination all the troubles of the road forget the same way. English

If you limit your success to yourself, they will not remain with you. English

Your ideas and ideas can estimate from your talk. English