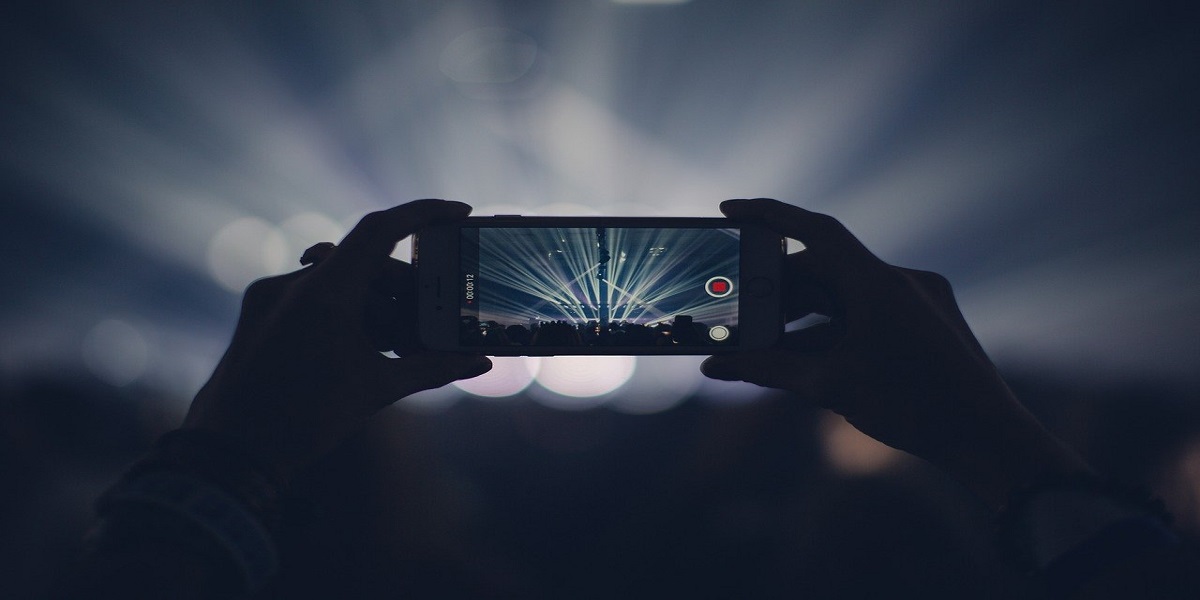 Best 3d animation software is vital for life. Why so? In this article, you will learn this and many more about 3D basics. We will also recommend a list of top software to make 3D animated videos.

Enjoyment is a basic right of every human being. A search for joy able things has been existing since the existence of mankind. It is a positive impression due to some positive reasons. Communities are made due to enjoyment, not hypertensions. Strong and happy memories are the result of a good time. All of today’s search is to spend a good quality time. One of the best means to spend quality time is to watch 3D animations. 3D animations whether in terms of video games or cartoons or some movie are an essential part of every person. Regardless of age, 3D animations have grown to such an extent that they are pleasing a person of any age.

With the development of technology, software to make 3D animated videos also have been upgraded. The graphics today are sharper and cooler than ever. One unique benefit of 3D animations is that they are a trusted source of family gatherings. You don’t have to feel embracement in family gatherings when you decide to spend time on animated movies. Besides entertainment, 3D animations are playing a very significant role in the field of study, businesses, medicine, and advertisements.

In conferences where a serious topic is going on, even there is a firm need for 3D animations in presentations and elaborations. You name their 3D animations, and they are part of life as nobody can ignore their importance and attraction.

Difference between 3D And 2D Animations:

2D animation is known as flat animation because it is based on two-dimension, the x-axis, and the y axis. You can take the examples of legendary cartoons like Tom & Jerry, Rick and Morty, and many more. In 2D animations, there is an integration of 2D scenes. One scene is a little different from the other, when joined together, they appear like moving objects. But in 3D animation, the basic difference is that the objects and characters are produced in 3 dimensions, x, y, and z-axis. After manipulating and joining them, they produce an illusion of motion.

There is another technique in practice that you scan the real things into a computer and then make their 3D projections. It gives you a more precise and actual presentation of the real object. Software to make 3D animated videos involve three basic steps: modeling, layout, and animation, and the last is rendering. Let us discuss the top software to make 3D animated videos. Regardless of paid and unpaid, we will focus on the performance of the software and will enlist the selected top few from all.

Search it and you will come to the same result that Autodesk Maya should be enlisted at the top. Almost every expert on 3D animation recommends Maya as the best software to make 3D animations. Maya is an extremely versatile software with a number of options to get your job done. It can be operated on Linux, Windows 7 and above, and Apple Mac operating systems. Modeling and texturing can be done at an advanced level. Even you can have a lot of options to animate solid body physics and their clothing and styles as well.

Lighting and rendering features are excellent. You can have a few limitations, but Maya does not have any. Performance comes at cost which can be considered as some drawbacks of Maya. Yearly subscription of Maya is about 1600 US dollars which is no doubt very expensive. Also, it is not easy to use and you may not find it user friendly at first. So, unless your nature of work and profit do not fit with the software, don’t use that.

Recommended by a dissertation help firm, another one of the top software to make 3D animated videos is ZBrush. It is considered as the best sculpting software, and it has dominated the market in its specific field. It can be operated on old version of Windows also, such as, Windows Vista. In normal use, it can be operated on Windows 7 and above, MacOS 10 and above. This is widely recommended in sculpting organic data and precise classical models.

Besides its specialty in sculpting, it is also used in regular 3D animations. Almost all usual jobs of modeling, texturing, and clothing can be done using it. 3D toy modeling is also favorite by using ZBrush. This software is also difficult to learn but much cheaper than Maya in terms of the price range. You can get its subscription for 40 US dollars per month which is very less as compared to Maya.

Here is another tool which is considered as one of the top software to make 3D animated videos. This software has seen two critical stages. It was widely used after its releasing in 3D animation and after reaching the title of best production software, it fell down when it failed to update the older version. It has launched a successful update in 2020, and now completing the market because of its complete features for 3D animations.

It is also a guide to learn 3D animations. This is the best feature of this software that modeling, texturing, and rendering is very easy in this software. It can be operated on Windows 7 and above, and MacOS 10 and above.

Last but not the least, Blender is an open-source software to make 3D animated videos. It is popular in handling the visual effects, video games and graphics. Motion tracking is also available in Blender. It can perform all the basic functions of 3D animation such as, modeling, animating and rendering. Additional features include masking and textured brushes, bridge filters, and edge slides. It can have support of GPU as well. It can be operated on Windows, Linux and steam. With all of these facilities, it is good to know that it is absolutely free.

3D animation is an important part of various departments of life. Along with the importance of 3D animation, we have enlisted the top software to make 3D animated videos. If you are a professional, you can get these for an amazing experience of animations.