News of the World 2020 – Complete Review 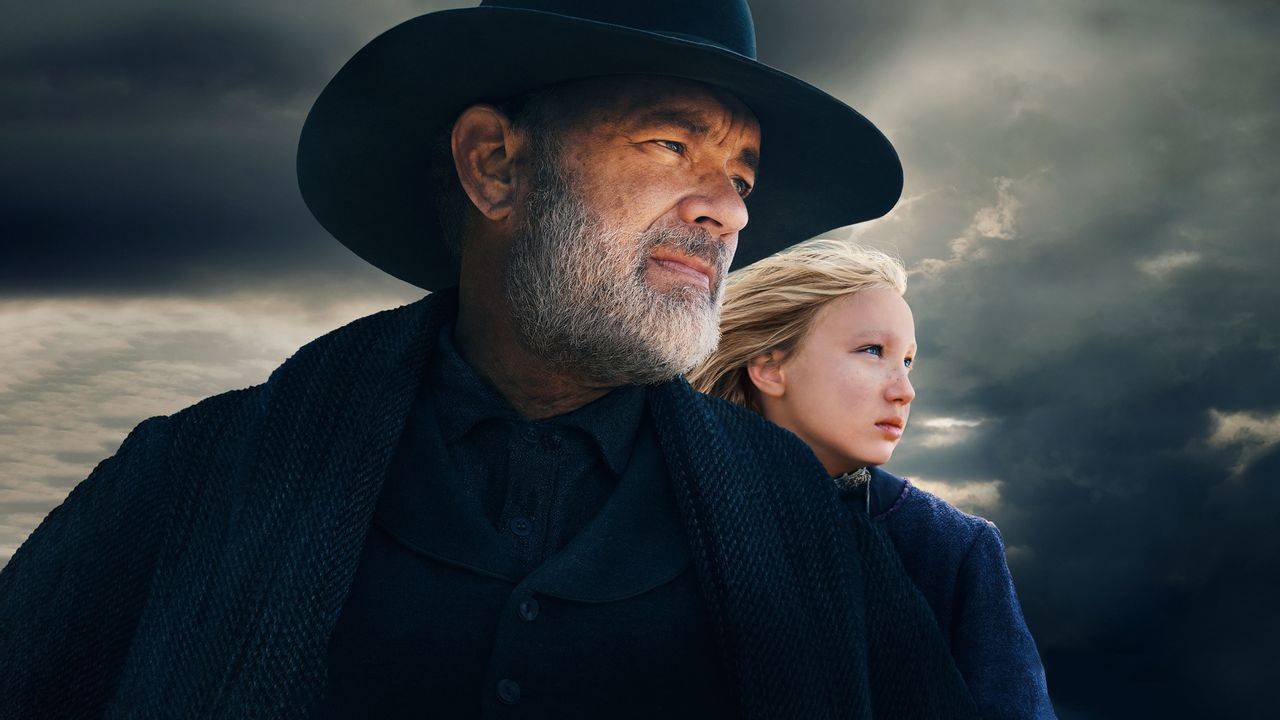 News of the world is an American Western movie, and Paul Greengrass is the director and co-writer of the film that appeared in 2020. In addition, this movie is based on the novel of the same name by Paulette Jiles and Starring Tom Hanks and Helena Zengel. The story appeared in 2016. The actual running time of the movie is 118 minutes, and 38 Million$ was the total expenses for the production of this masterpiece.

Furthermore, in May 2017, Fox 2000 Pictures bought the rights to adapt the novel into a screenplay. Paul Greengrass became director of the movie in February 2019. However, the concerned authorities added Helena Zengel and other stars to the cast in August. Later, after completing the film in November 2020, Netflix bought the distribution rights for international audiences, excluding the United States of America. Universal Pictures theatrically released the movie in the United States on December 25, 2020. However, in other countries, Netflix international released the movie on February 10, 2021.

Major characters in the news of the world movie

The film has all the affectionate and celebrated personalities in the industry. However, some of the notable characters in the movie are the following with their natural and casting names.

Furthermore, many other characters played their role a little in the movie, and they also did their best to make it a famous one.

An overview of the film, news of the world

Five years after the Civil War, Captain Jefferson Kyle Kidd crosses paths. He has a ten-year-old girl with him who he took from the Kiowa, a famous tribe, and they forced him to return the child to her aunt and uncle. Therefore, Kidd consented to accompany the child across Texas’s rugged and impatient grasslands. However, it did not happen as easily as he had hoped, and soon the journey became a fight for their survival. They encountered unforeseen dangers at every turn of their journey, and the dangers were both human and natural.

News of the world, awards, and nominations

The movie, news of the world, was nominated for many awards, and it also won some of them. However, some of the major awards are the following:

Furthermore, more than fifteen award-giving companies nominated the movie and its characters for different categories. However, on January 27, 2021, James Newton Howard won the Hollywood Music in Media Awards for the Best Original Score in Feature Film.

No doubt, it is an outstanding movie by Tom Hanks. It provided great information about the culture and circumstances after the Civil War in Texas in 1870. One who loves to read or watch about the old American lifestyle and culture must watch the movie news of the world. The continuous courage of Tom Hanks to take Johanna to Uncle and Aunt is also a very interesting phase. You will surely enjoy it if you are a true lover of movies.